The Uncharted games from Naughty Dog are always beautiful. The Photo Mode in the game give me an opportunity to show off some of the work by the very talented artists, programmers and developers.

Naughty Dog, the game developers, make truly stunning games. I’ve been a fan since the first Uncharted arrived on the Playstation 3. With their most recent games they have introduced a photo mode. This allows players to pause the game and compose an image using camera controls and various image filters (I’m a big fan of the noire look). After I’ve played through the game once I’ll then go back and try and take some interesting snaps. In the following gallery you will see images from The Last of Us: Remastered on the PS4. Barring some cropping and the occasional use of contrast and brightness in Photoshop, all the images were created using the tools in the game.

Of course, all I’m really doing here is highlighting the amazing work from the talented artists and programmers at Naughty Dog. Every character, object and painted texture is their own work. 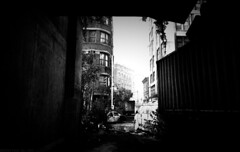 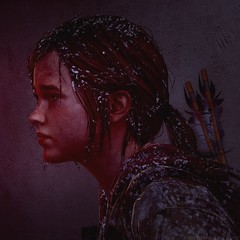 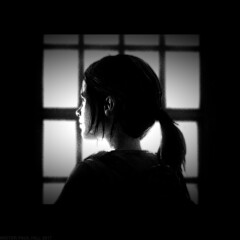 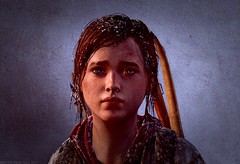 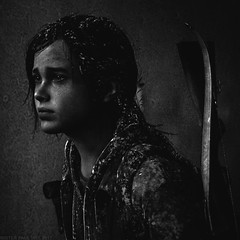 I always enjoyed the Fighting Fantasy game books when I was a child. Of course now we have computers, consoles, phones and tablets for our gaming needs. However, there are some companies that are bringing back the spirit of those adventure books to our electronical world.

Inkle Studios is one such company. They have been diligently translating the Steve Jackson Sorcery stories to iOS and Android operating systems. Jolly good they are too.

Inkle Studios have also created some online software that allow ordinary people like me to create their own text adventures. It’s called Inklewriter.

So, in a bid to relive my youth, I decided to write my own little adventure. It’s short and silly. Also, it’s likely quite irritating as you get killed often without warning. However, if you don’t get distracted, you’ll probably be fine.

Anyway, here it is.

Whilst rummaging through some stuff, I found this old Christmas card that I made. It must have been from around 1998. I should also have some other designs from that year. However, they are probably on an old floppy disk for my Amiga. Maybe I’ll have to dust off the machine to take a look. 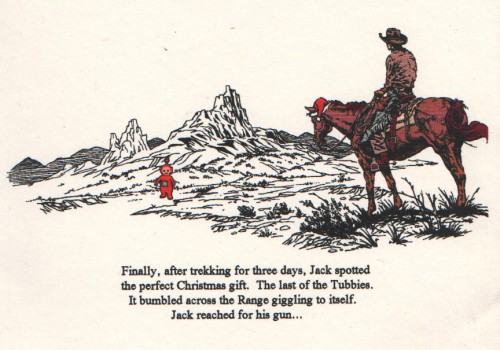 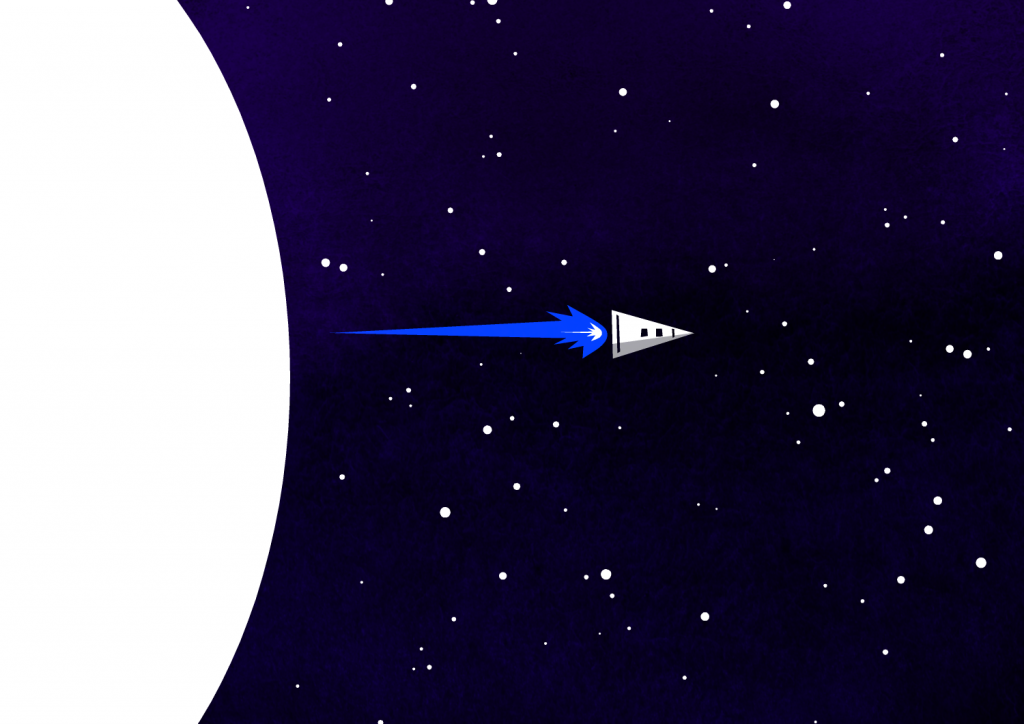 I’m happy to announce that Sun will be shown at the New York International Children’s Film Festival in March.

The film will screen as part of the SHORT FILMS 2 program on the following dates and venues.