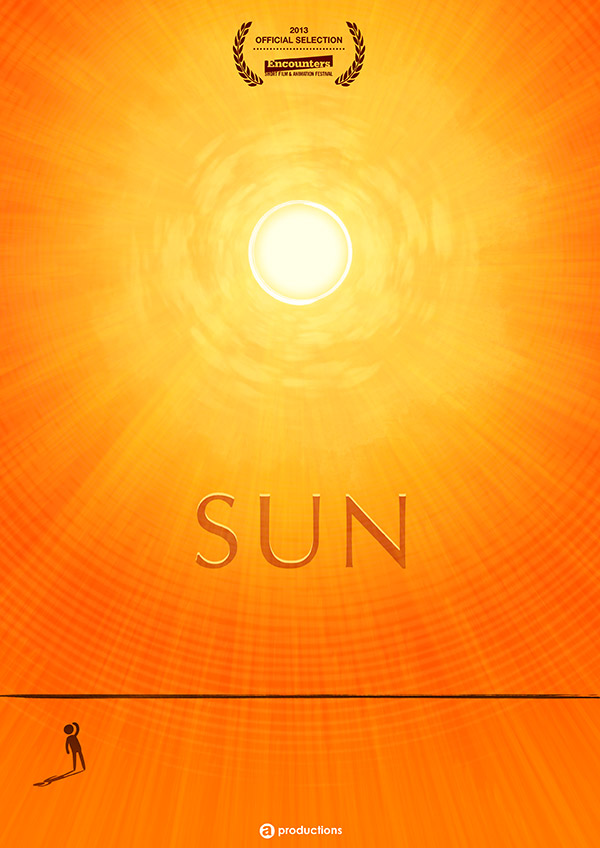 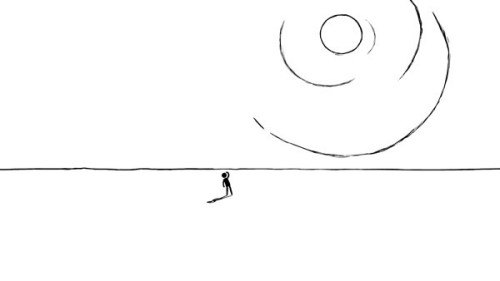 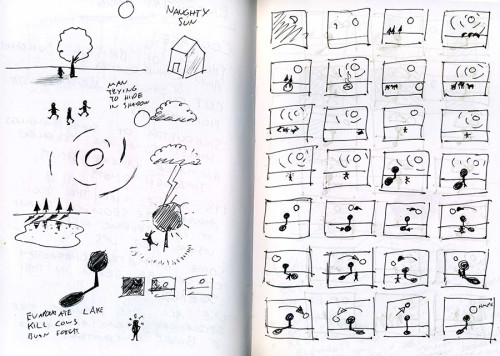 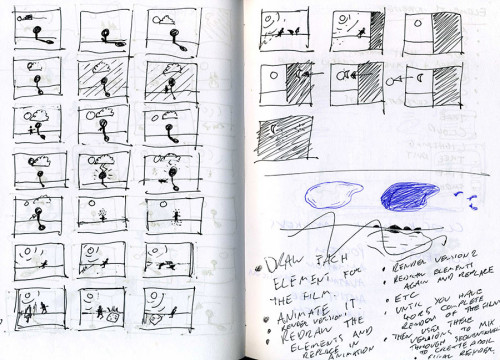 Here is this year’s trailer for the Bristol Encounters Festival. This time I had some help. Kirsten Thacker created the 2D animation in Flash. Duncan Fraser worked on all the 3D stuff. Plus James T Lundie supplied the music again. There is a clearer version if you go to the YouTube site itself and click on “Watch in High Quality.” YouTube seems to have increased the contrast quite a bit so it’s lost a lot of detail in the picture. Oh well, not much I can do about that. [youtube http://www.youtube.com/watch?v=zAXX0ghfzFA&hl=en&fs=1]

At the moment at A Productions we are working on a series of films for Prince Charles’ Rainforest Project. Each film is designed to raise awareness for their new web site and to highlight the various issues surrounding the rainforests of the world. Here is one of the first that I designed and created. [youtube http://www.youtube.com/watch?v=XKPQr9cun4M&hl=en] You can watch it in higher quality at YouTube, just click on “Watch in high quality” underneath.

Hello Yes, yes, I know it’s been another age since my last post. I’m sorry. Thanks to David Evans for nagging me about it. I plan to add a couple of extra things to the site soon. In the meantime here is a little book recommendation for you. In fact it’s a BIG book recommendation. 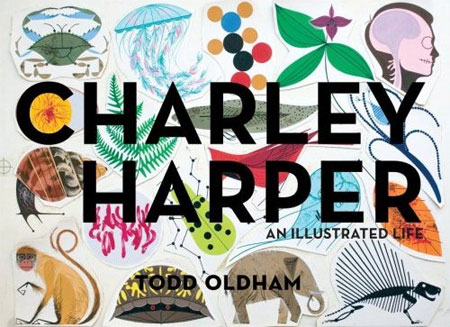 Charlie Harper: An Illustrated Life is a wonderful book. It contains 60 years worth of illustrations by the American artist. Which obviously means it’s a huge volume. Certainly not the sort of thing you can rest on your lap. It’s another book that I don’t have room on a shelf for. The illustrations themselves are beautifully simplistic geometric representations of animals, nature and humans. A lot of it looks like the kind of stuff you’d see produced by modern day computer illustrators. However, as far as I know, all the images were printed by hand. I may even consider buying an original print for my wall. Go check out this preview of the book.

Here is a design I created for this year’s A Productions Christmas card. Unfortunately it wasn’t quite what was wanted so it didn’t get used. Oh well. Happy Christmas! 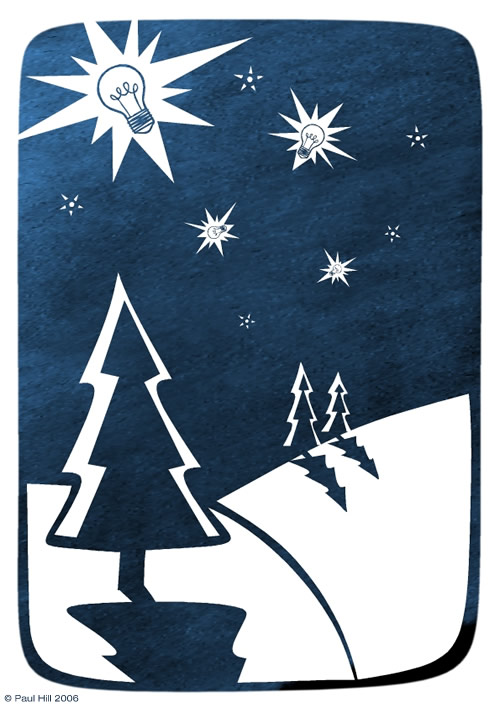